Is the PMP® Brand under Threat? Project and programme management are vital contributors to the UK’s economy. The National Audit Office reports that expenditure on the 43 most complex projects in government is worth over £200 billion alone.

In February 2013, Association for Project Management (“APM”) was informed that, in his role as the Lead Privy Council Adviser in this matter, the Minister for the Cabinet Office had decided to recommend that a Royal Charter should be granted to APM.

APM’s application was then considered by a committee of the Privy Council that included the Secretary of State for Business, Innovation and Skills, and the Secretary of State for Defence.  In July 2013, APM was informed that this committee had unanimously reached its recommendation that a Royal Charter should be granted to APM, and that this recommendation would be placed on the list of businesses for the meeting of the Privy Council to be held in October 2013.

This decision was subsequently challenged by Project Management Institute (“PMI”) who sought permission for Judicial Review, naming the Minister for the Cabinet Office, the Privy Council Office and the Attorney General as Defendants, and APM as an interested party.

A substantive hearing of the Judicial Review claim has now been scheduled for 8th and 9th July 2014 at the High Court in London.  In the event that the claim is finally rejected by the court, this would allow APM’s application for chartered status to progress to a formal meeting of the Privy Council.

If this decision remains the same, it will be interesting to observe what the impact will be on the PMP® credential and its brand image. 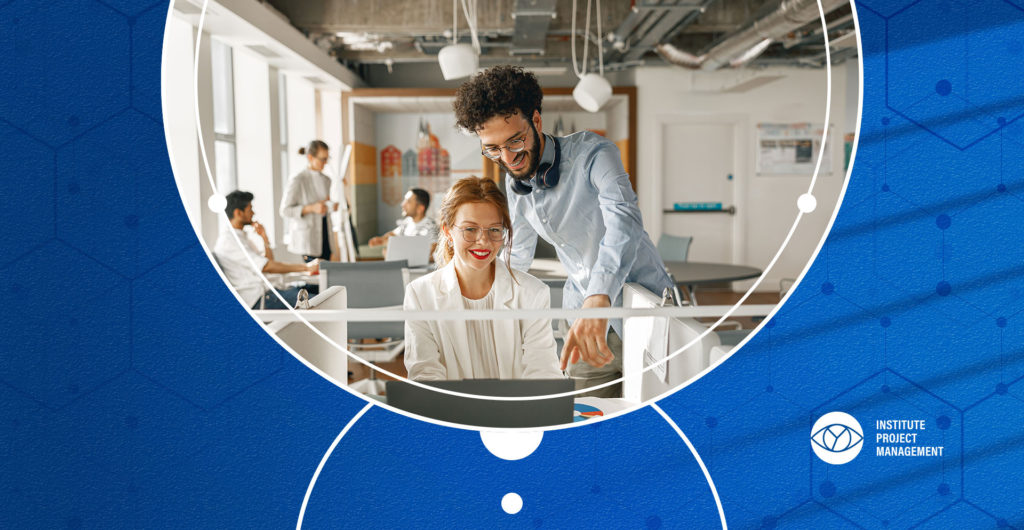 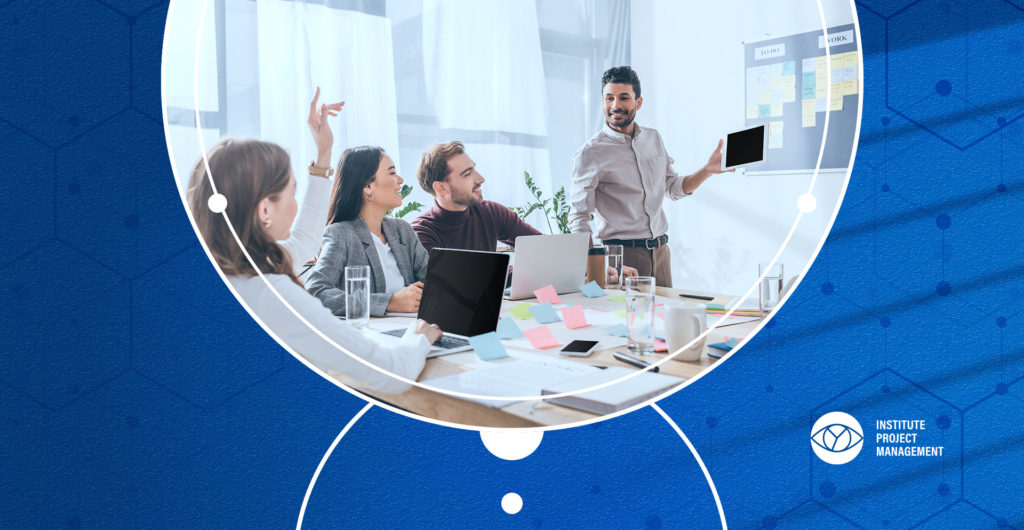