Are you ready to become a Project Leader? The Iron Triangle Under Threat!

For over forty years, the discipline of project management has been characterised by the icon of the Iron Triangle, showing the triple constraint of time, cost and scope. Dr Martin Barnes, IPMA Fellow and legend in the project management community, was accredited with coining this term in 1969.

Project managers operating under this construct were primarily seen as implementers of solutions focusing on technical, budget, schedule and specification issues.

It would appear that we are now at a stage to consider new paradigms similar to the iron triangle but representing the changing face of project management. Could such an icon/symbol have as powerful and enduring influence as the “iron triangle?

In 2006 the IPMA published version 3 of its Competence Baseline, characterised by its Eye of Competence logo. The Eye represents clarity and vision of the requisite Technical, Behavioural and contextual competencies required by an effective project manager.

In essence, the Eye of Competence embodies the integration of all elements of project management as seen through the eyes of the project manager.

At the 2012 PMI Global Congress in Vancouver, I listened with great interest to the opening address delivered by Mark A. Langley, President and CEO of the Project Management Institute. The central tenet of the address was that “the role of the project manager is rapidly changing to the role of a business leader”, and the questions posed to the audience were:

Are You Ready to become a project leader?

In an excellent delivery, Mark then outlined and described the three major skillsets that tomorrow’s project leader needs to possess, i.e. Technical, Leadership and Strategic skills - the Talent Triangle.

Could this be the new symbol of project management in the‘ second decade and beyond of the 21st century?

It is strikingly similar to the Eye of Competence, seemingly differing only in the nomenclature. Leadership and Strategy versus Behavioural and Contextual prompted one observer to remark that the IPMA appeared to be ready in 2006.

It also appears to represent some form of a consensus on the profile of the future project manager by the world’s two most respected professional organizations IPMA and PMI.

Embracing this new vision will mean that a new breed of project executives will emerge— project managers prepared with the skills and capabilities to deliver excellence today and into the future. Technical competence, while essential, is no longer enough.

Organizations and individuals will now focus more on developing the two other sides of the triangle - leadership and strategic management skills. How realistic and achievable is this? Is this a future state attainable or an aspirational expression of where the project management community would like to be?

This shift will require new thinking not only on the human resources front but across the entire executive suite. Will they buy into this new vision of the project leader and invest accordingly?

It would appear that there is a long road to travel. In the 2012 Irish Annual Survey of Practitioners, only 27% of respondents agreed that:

Over the last two years, we have also offered our Project Leadership & Management Diploma, which embraces in-depth leadership development and strategic business management. Again, this attracts an experienced and nuanced audience that in numbers reflects only a fraction of those attending lower level certified programmes.

The key question is – does the executive identify project managers as part of the future talent pool to invest in, or do they look to the high performers in the traditional organization functions (Marketing, Operations, Finance, Engineering etc.)? It would appear that the answer is probably the latter based on the above survey findings. Perhaps this draws the debate all the way back to the old chestnut – is project management a discipline or a profession?

Another subtle consideration is in the title. For example, will we still talk about project managers, or will the title change to project leaders? In business, Management can be measured by the ability to deliver results through a process, often by applying technical knowledge. In contrast, Leadership demands that results are achieved through the application of people skills.

If the Talent Triangle concept is embraced and rolled out, what will it mean for the certification of project managers? The internationally recognised IPMA four-level certification system had been structured for many years to assess competency across the three legs of the eye/ triangle and to certify accordingly.

What will be the impact on the current PMI certification structure? Will new levels be introduced? For example, will the term “project leader” mean different to “project manager” and spawn another set of certification titles and credentials?

As the iron triangle goes jingle jangle, maybe we should not only ask the question -  Are You Ready -  but also - Are we sure we know where we are going? 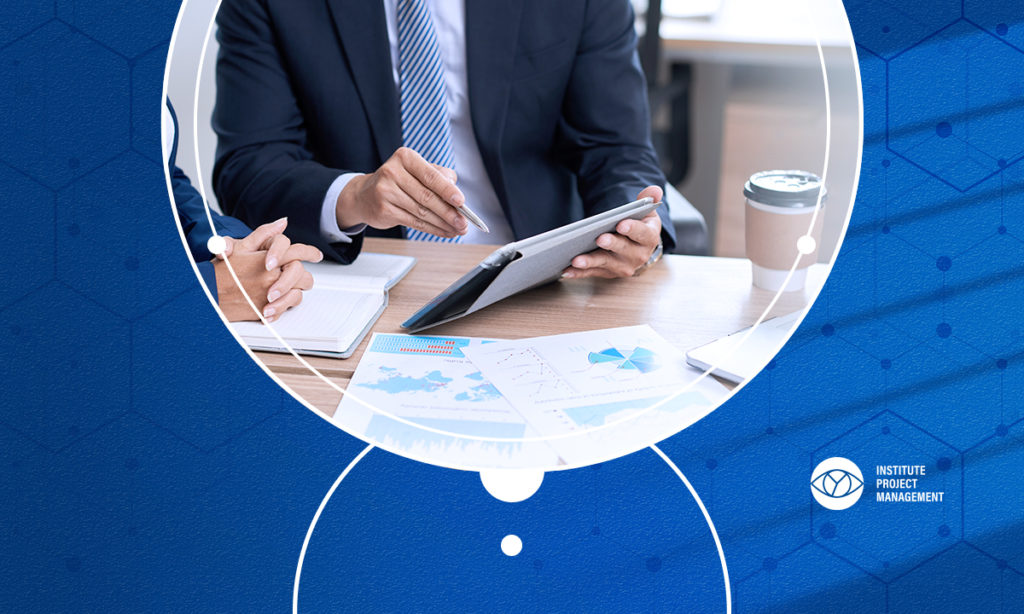 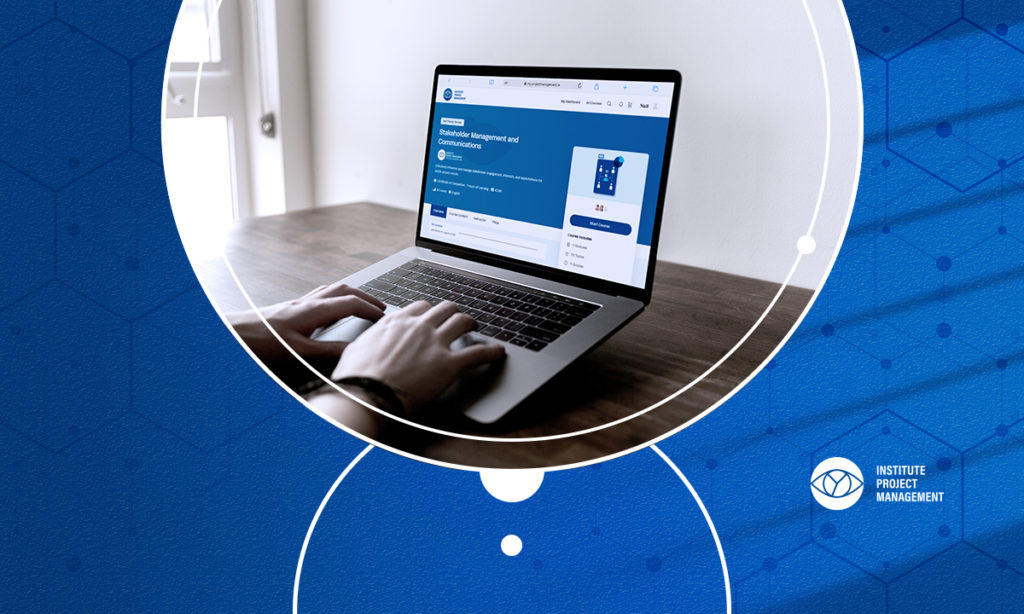 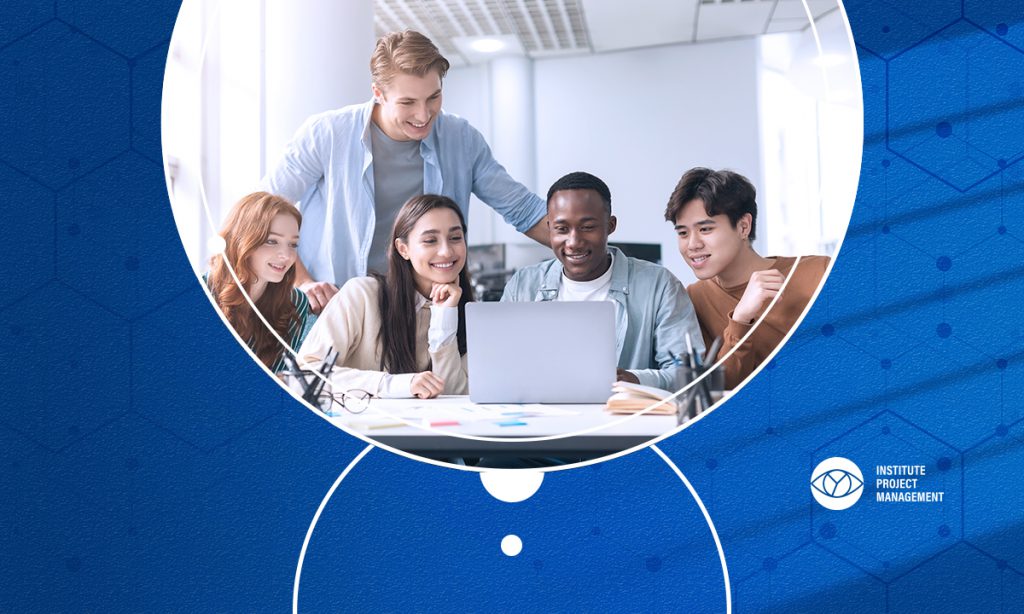