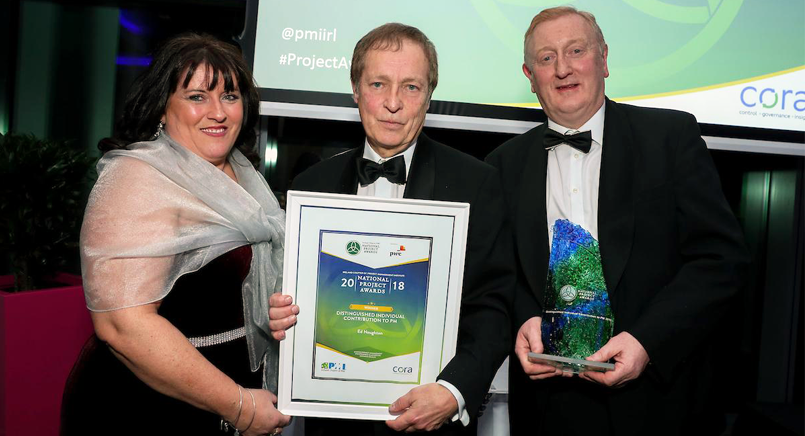 The National Project Awards recognise and honour individuals, project teams and organisations that excelled within the project management discipline.

Over the past 30 years, Ed Naughton has dedicated himself to creating the highest-quality education, training and certification in project management. Ed founded the Institute of Project Management in 1989 after identifying a gap in the market for the promotion of project management as a multi-industry transferrable skillset. He passionately believed that discipline had massive potential outside its traditional sectors at the time.

Project Management will Continue to Evolve

Jackie Glynn, vice president of the Ireland Chapter of PMI, profiled Ed’s career achievements and also added: “Project Management is evolving. New thinking, combined with world-class project management skills, will never be as important as it will be in the coming 12 months, namely due to Brexit. The navigation of this overarching challenge by project managers and teams across the country is one we expect to see in applications for the 2019 National Project Awards.”

Féilim Harvey, Institute faculty member and partner in PwC heading up its portfolio and programme management practice in Ireland, said: “Project management has become one of the fastest-growing and in-demand careers in Ireland. We were delighted to host the National Project Awards once again, honouring those individuals, projects, and teams who have used strong project management skills to impact their organisations positively.”

Ireland’s most successful projects were recognised, with AIB, the Revenue Commissioners, ESB, Cork Airport and Tour de Munster, leading the way at the 2018 National Project Awards.

Commenting on the calibre of this year’s entrants, Pat Lucey, president of the Ireland Chapter of PMI, said: “We were hugely impressed by all the finalists and the strength and diversity of their projects. What was evident was the merging of world-class project management skills with innovative technologies, including digitising previously paper-based processes to creating new client portals, as well as adapting to how the Internet of Things will change customer behaviour.”

Table of Contents
Back

Blog post
What is a Scrum Master?
Read more 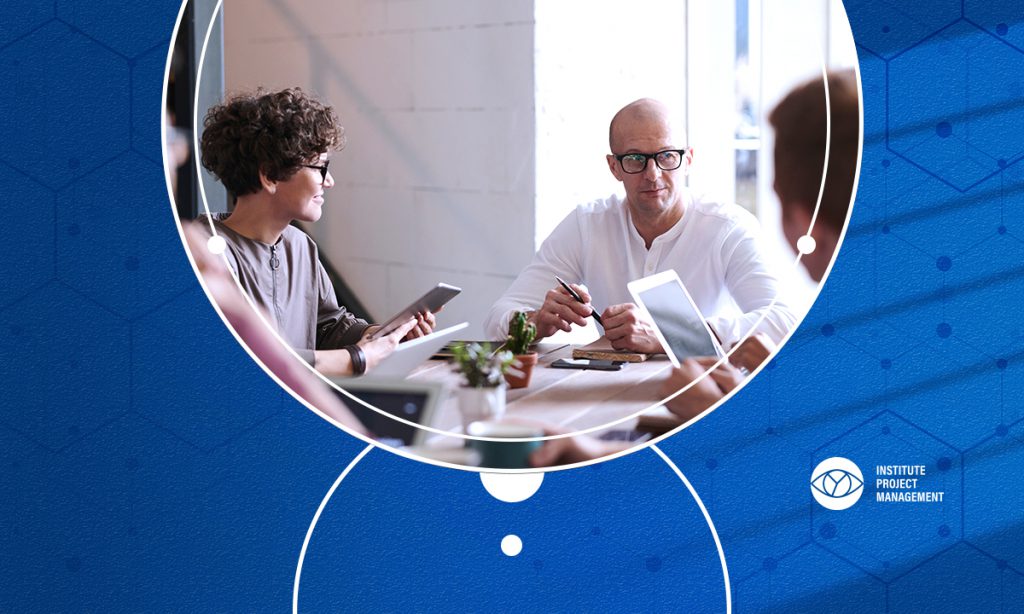 Blog post Expert
What is Resource Management and Why is It Important?
Read more 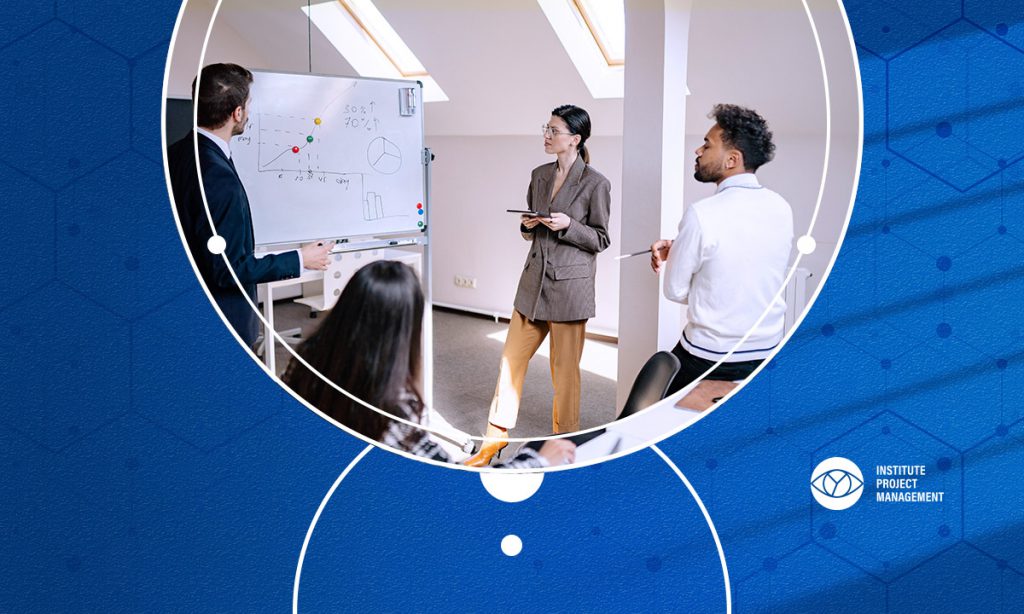 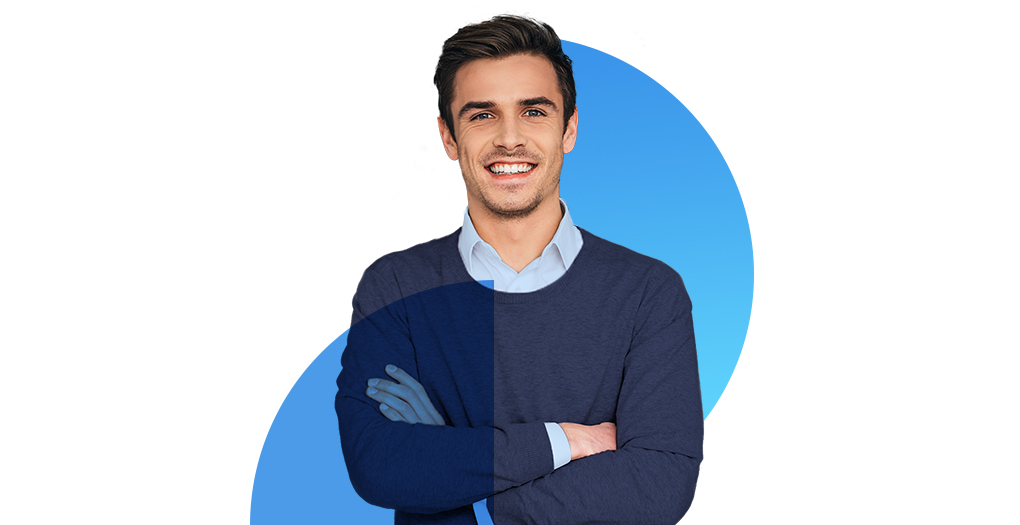 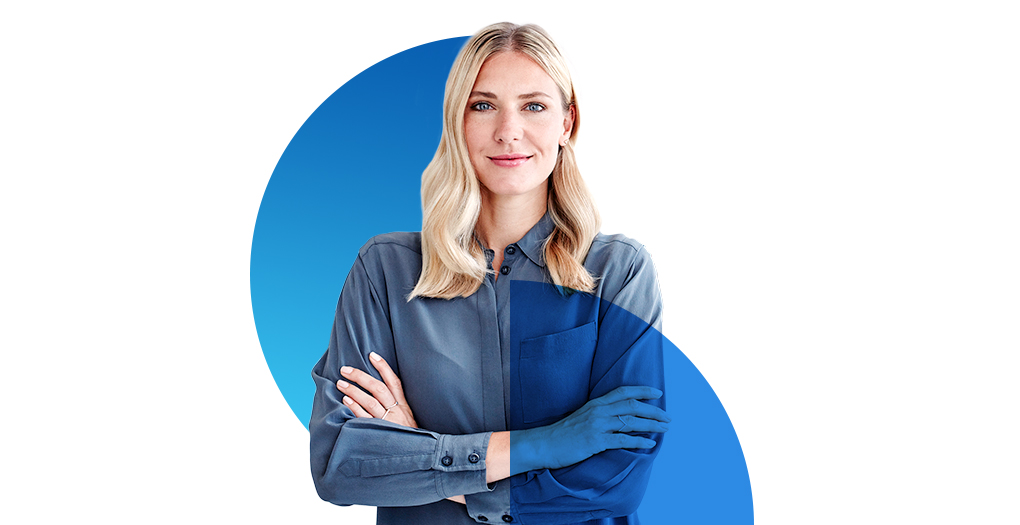 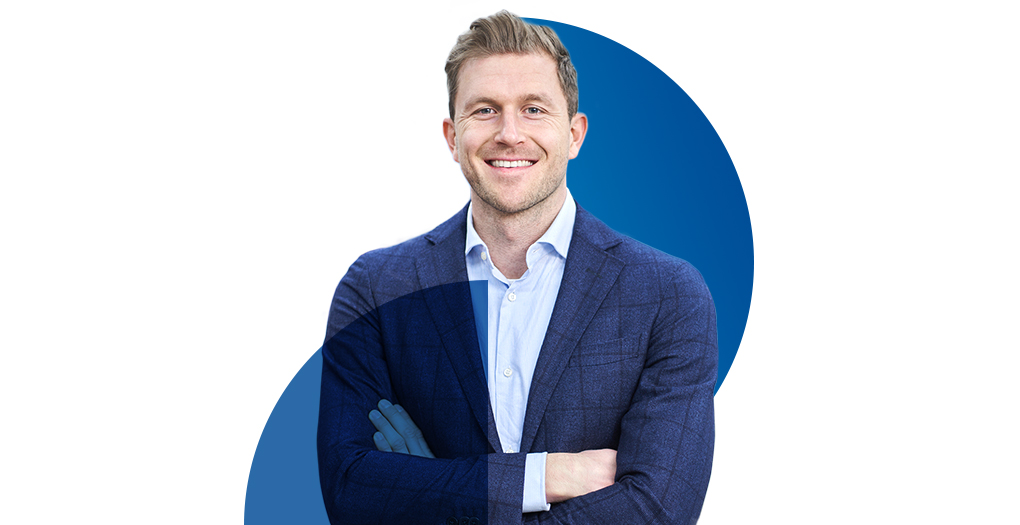