“In February 2013, Association for Project Management (“APM”) was informed that, in his role as the Lead Privy Council Adviser in this matter, the Minister for the Cabinet Office had decided to recommend that a Royal Charter should be granted to APM.

APM’s application was then considered by a committee of the Privy Council that included the Secretary of State for Business, Innovation and Skills and the Secretary of State for Defence. In July 2013, APM was informed that this committee had unanimously reached its recommendation that a Royal Charter should be granted to APM and that this recommendation would be placed on the list of businesses for the meeting of the Privy Council to be held in October 2013.

This decision was subsequently challenged by Project Management Institute (“PMI”), who sought permission for Judicial Review, naming the Minister for the Cabinet Office, the Privy Council Office and the Attorney General as Defendants, and APM as an interested party.

Having reserved judgment at the substantive hearing of the Judicial Review claim, which ended on 9 July 2014 at the High Court in London, the Judge, Mr Justice Mitting, handed down his judgment on 17 July 2014.

The Judge dismissed the claim on all grounds.

APM will provide an update in due course as to the next steps in its application for Chartered status in light of this judgment.” 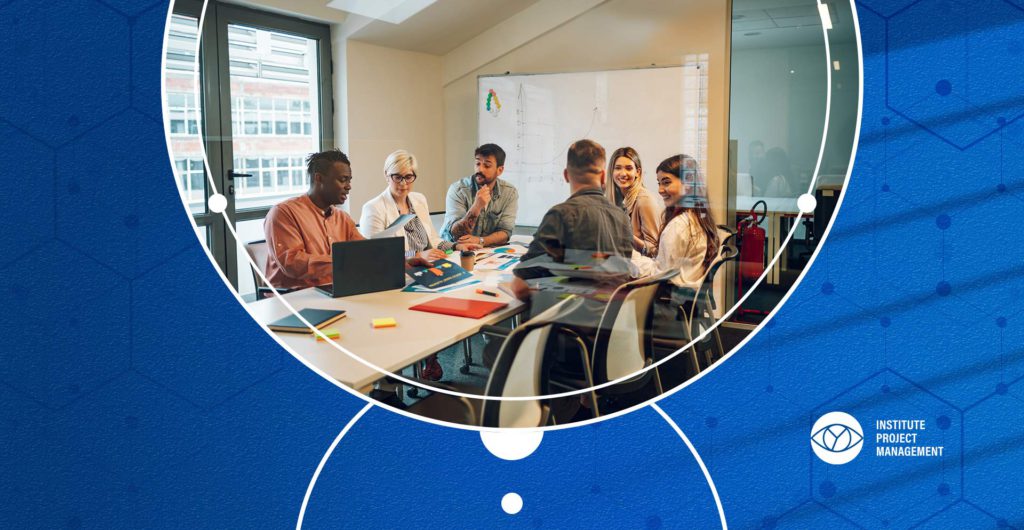 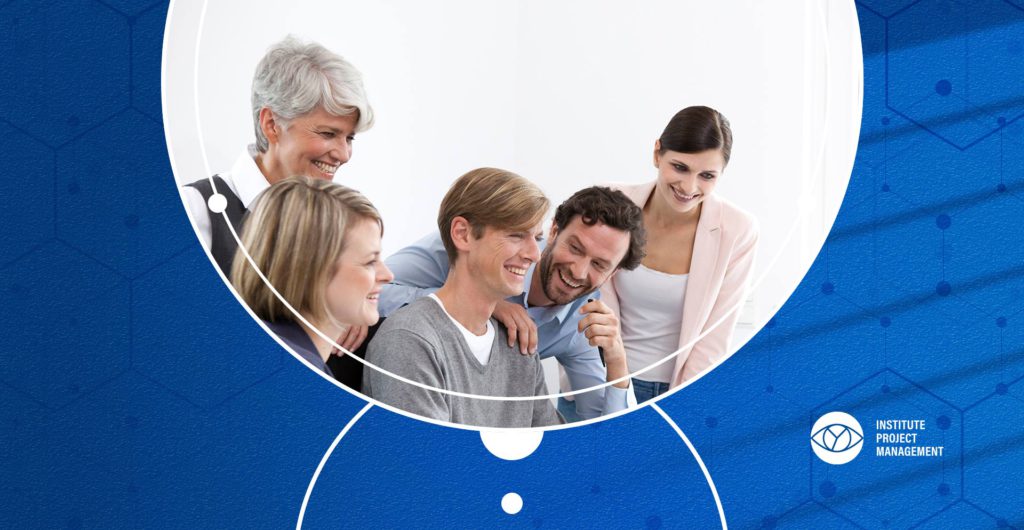