Get a Free Guide to Stakeholder Management The central role of stakeholders in the successful delivery of projects is becoming increasingly recognised.

One of my early projects was implementing a new system into a major telecommunication businesses’ call centre to resolve a major weakness in the organisation's processes that had caused a series of PR and legal disasters over the preceding few years. The need for the system was universally recognised and supported by the executive decision-makers. The technologists loved it because the development would use a new computer operating system that complied with the new IT policy. And when implemented, the system would provide a much-improved customer interface in the area of concern.

However, the call centre staff were largely opposed to the system, and their opposition was ignored because the staff always oppose change, and they don’t have any authority or power!

A few days before the application went ‘live’, the CEO visited one of the call centres and had the “facts” explained to him by an irate operator; she explained the new system meant 2 computers on each desk and would result in major reductions in call throughput by the call centre staff.

He listened to this ‘lone voice in the wilderness’ and cancelled the rollout – several hundred thousand dollars of re-work later the system was installed on the standard operating system used by all of the other call centre programs. Better stakeholder management would have avoided a massive delay and cost overrun in this ‘mission-critical application development.

The lessons are simple:

The Stakeholder Relationship Maturity Model (SRMM) defines five maturity levels and suggests a route most organisations can follow to progress from ‘Level 1’ to ‘Level 5’. The 5 levels of SRMM are:

For more on the five levels, see SRMM Implementation Guide. 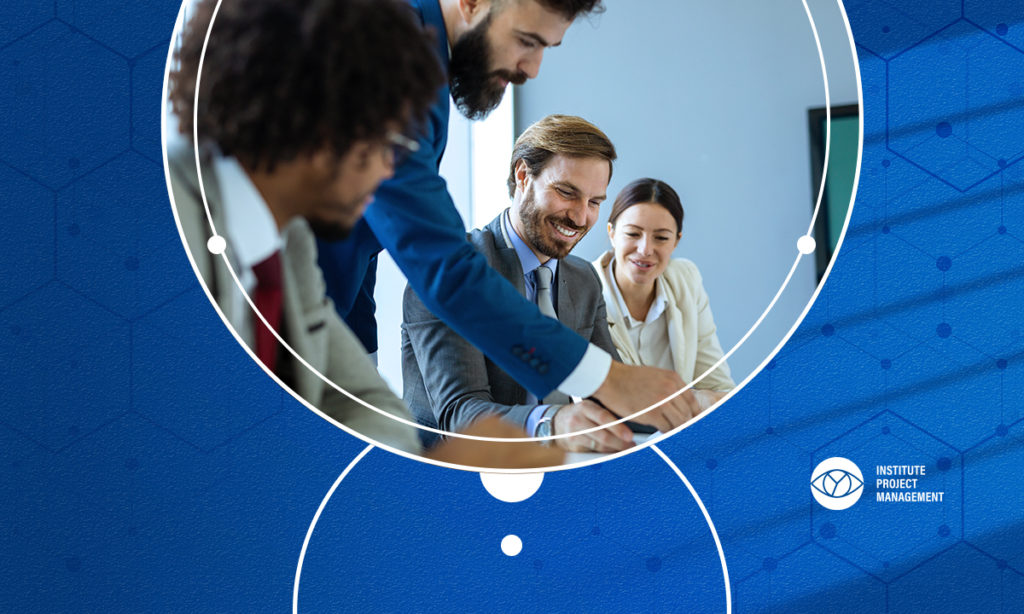 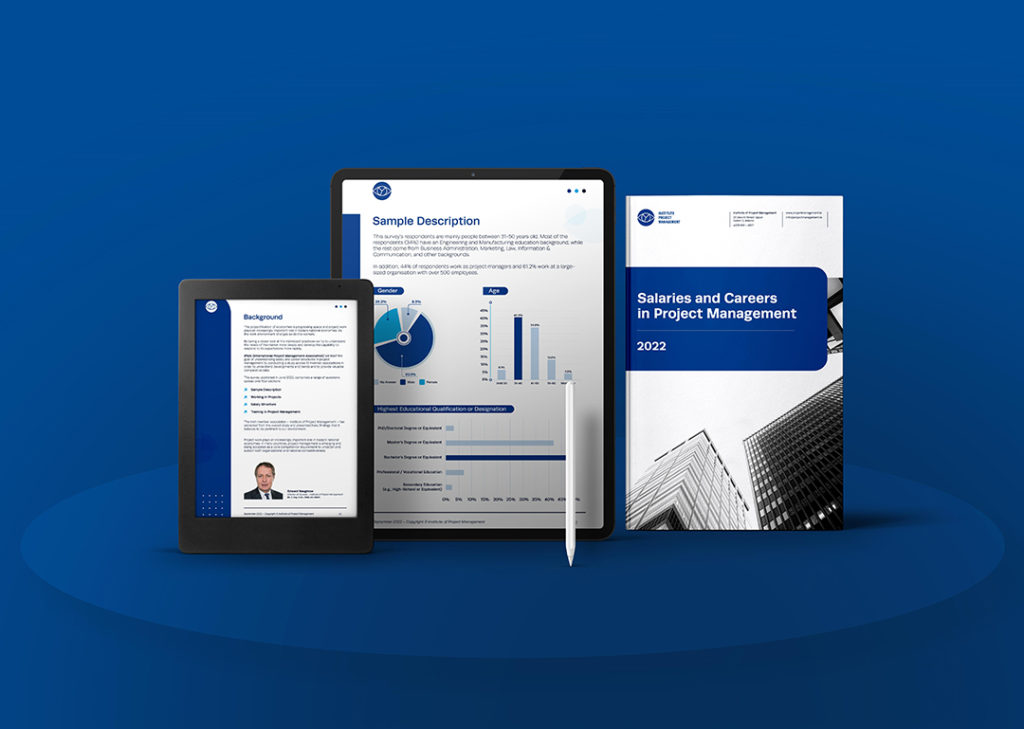 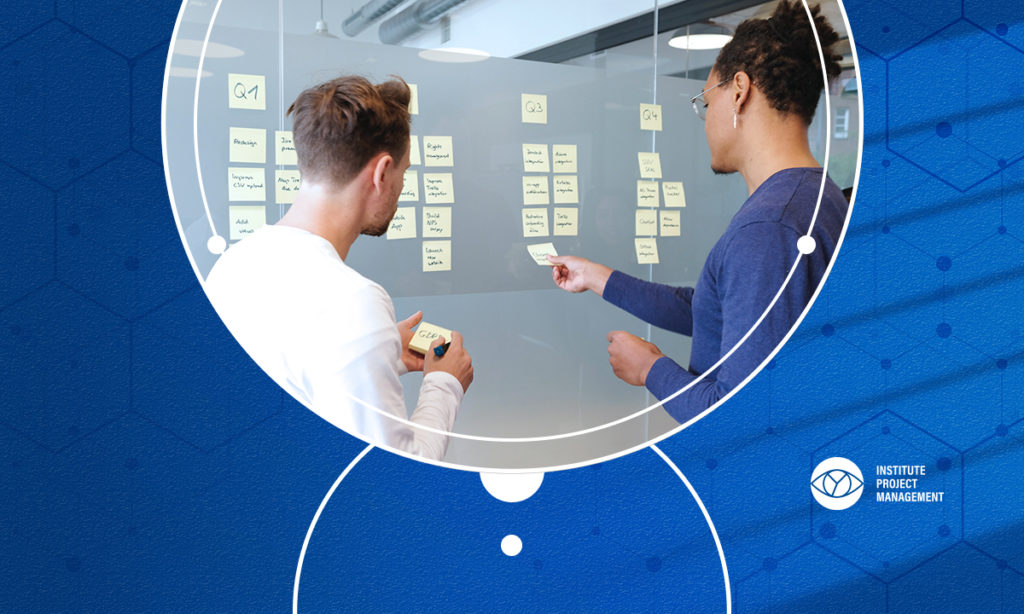